Juan Adrada began in 1979 his studies in Geography and History at the Faculty of Philosophy and Letters of the University of Seville, to continue years later at the UNED. His human and philosophical concerns link him to the New Acropolis Cultural Association in 1977, with barely fifteen years of age. Since then he has exercised extensive social and educational work teaching classes and lectures on History, Art and Philosophy, being currently the director of New Acropolis in Alicante, Spain. He travels from the age of sixteen, first in Spain and Europe, and later in the whole world, sometimes in very difficult conditions and always independently.

Educator, writer and researcher, he regularly collaborates with periodical publications such as the Sphinx magazine among others, having in his possession more than two hundred articles published and tens of thousands of photographs product of his travels. A regular participant in radio and television programs, he is currently working on broadcasting the section Vivir Traveling every Wednesday at noon on the Luz Sigüenza Alicante program on the Wave, on the Onda Cero radio station.

Elvira Solano is an entrepreneur. Initially dedicated to the world of fashion, her passion for travel led her to opt some time ago for tourism and travel as a professional field, first as a logistics organizer in the development of adventure trips through the Middle East, Africa and Latin America, and later as a tour guide.

Her passion for the knowledge of antiquity and for social causes has led her to collaborate with several NGOs and institutions in projects of development and recovery of the natural, cultural and artistic heritage. He is a member of the New Acropolis Cultural Association since 1987.

Selection of photos of our traveling experience

From A to B

From C to D

From E to H

From I to L

From M to O

From P to Q

From R to S

From U to Z 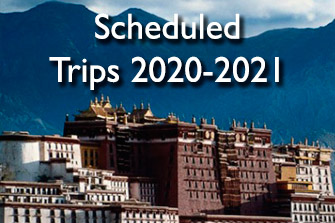 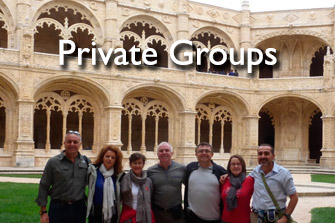 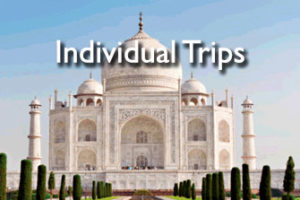